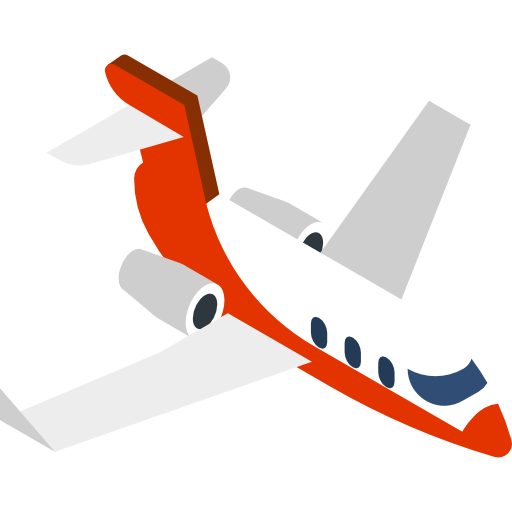 The Cessna 208 Caravan is an unpressurized, single engine turbo-prop high-winged aircraft designed by Cessna initially as a light passenger aircraft, later known as the “Babyvan” flying for the first time on December 9th 1982. The “Babyvan” was later redesigned into a Cargomaster freighter due to its highly sought-after ability to carry large loads over short distances at low operating costs, then into the 4 ft(1.2 m) longer 208B Super Cargomaster which flew for the first time in 1986. The aircraft’s capabilities proved the need to adapt once again into a passenger variant as the 208B Grand Caravan- the aircraft we fly for you today- which allows for ultimate flexibility with various kits and configurations. There is very little that this aircraft cannot do!

The large semi-cantilever high-wings allow the aircraft to operate at very low speeds into small, difficult to reach runways – some as short as 500 m long. With well-designed – proven Cessna landing gear struts and large bush tyres the C208B has an incredible ability to land onto almost any surface be it tarmac, gravel, water or even snow.

From our seat to yours

The C208B cockpit hosts the Garmin GTN 750 supporting a full colour weather radar, Terrain Advanced Warning System (TAWS), ADS-B IN for increased traffic awareness and a fully coupled autopilot for added safety. Our aircraft can be configured for passengers or freight, is air conditioned for your comfort and with the added benefit of a cargo pod offers you more legroom.

Luggage: standard size. Weight and number of bags variable: based on route and passenger numbers.

Ready to take off ?

This website uses cookies to improve your experience while you navigate through the website. Out of these cookies, the cookies that are categorized as necessary are stored on your browser as they are essential for the working of basic functionalities of the website. We also use third-party cookies that help us analyze and understand how you use this website. These cookies will be stored in your browser only with your consent. You also have the option to opt-out of these cookies. But opting out of some of these cookies may have an effect on your browsing experience.
Necessary Always Enabled
Necessary cookies are absolutely essential for the website to function properly. This category only includes cookies that ensures basic functionalities and security features of the website. These cookies do not store any personal information.
Non-necessary
Any cookies that may not be particularly necessary for the website to function and is used specifically to collect user personal data via analytics, ads, other embedded contents are termed as non-necessary cookies. It is mandatory to procure user consent prior to running these cookies on your website.
SAVE & ACCEPT

How can we help you ?